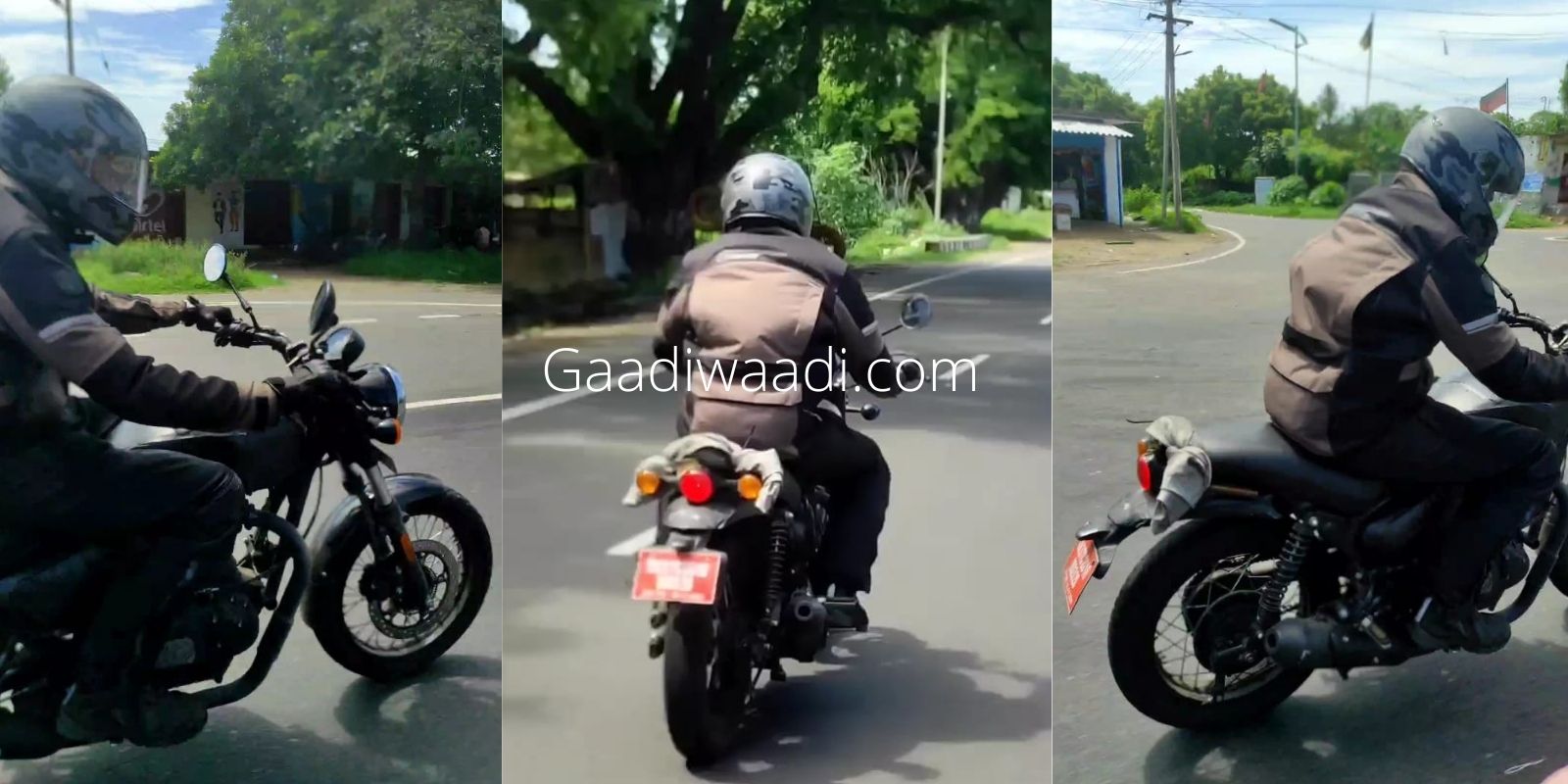 Royal Enfield Hunter 350 is expected to go on sale in India early next year; will be powered by a 349cc OHC engine like the new Classic

Royal Enfield is gearing up to launch a slew of new bikes over the next 12 months and just a few weeks ago the highly anticipated second-generation Classic 350 made its debut. The retro roadster is based on a new dual cradle chassis and is powered by a revised 349cc air and oil cooled single cylinder engine with SOHC configuration as in the Meteor 350.

The same chassis and engine combination will be extended to more 350cc motorcycles within the brand’s lineup and the next bike in line to get the treatment appears to be a scrambler. Scheduled to be dubbed Hunter, it could be introduced in early 2022 after the launch of the more road-focused, Himalayan-based Royal Enfield Scram 411.

The RE Hunter 350’s test mules have been filmed several times over the past few months, and new spy snaps have now emerged from Chennai, where the company’s production plant is located. It is clear that the Hunter is yet to reach its production state, but there are some design details that are more than apparent, such as the circular headlight assembly. 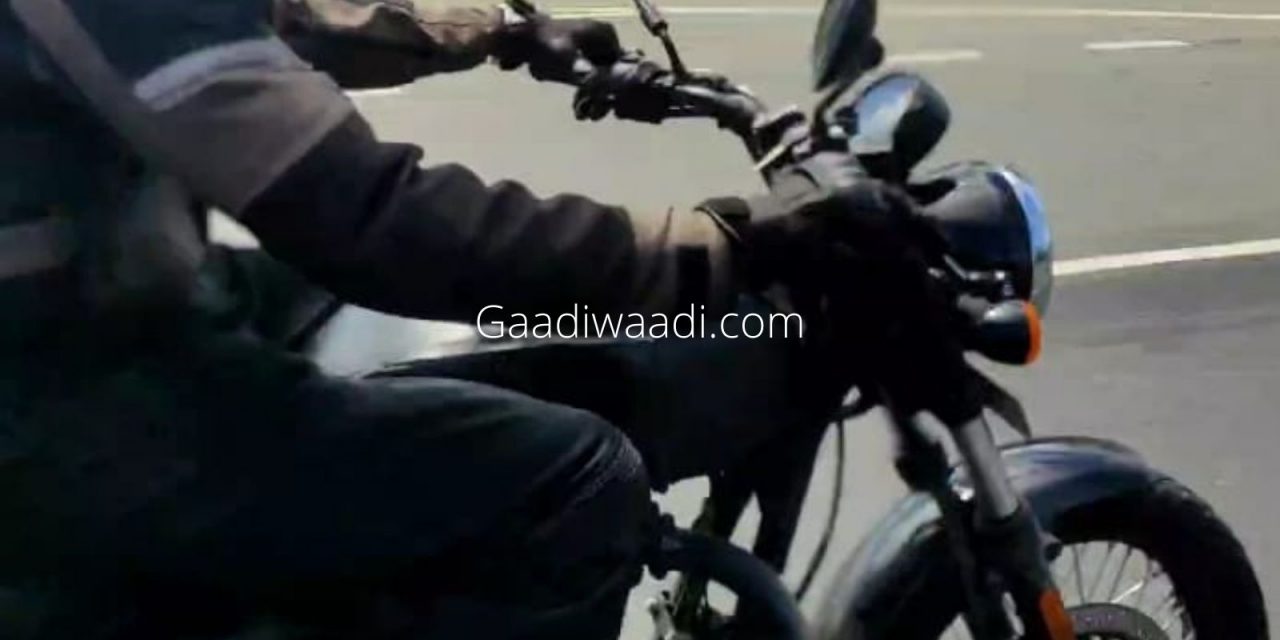 The flat handlebar setup and the slightly set back footrests can also be noted. It has a one-piece seat, round shaped tail light with halogen turn signals, slightly upward sloping exhaust system, wire wheels with disc brake, etc. We expect the Hunter to come with a dual channel ABS system across the top. -end of the variants.

Other highlights are the rear double shocks, telescopic front forks, a semi-digital instrument console with a possible Tripper navigation system, etc. The Royal Enfield Hunter 350 will rival the Honda CB350 RS and Jawa Forty Two when it arrives and previous test mules have indicated alloy rims may be available as well.

The 349cc injection engine will likely continue to produce the same horsepower and torque as in the Meteor and new Classic. It develops 20.2 hp of maximum power and 27 Nm of maximum torque and is connected to a five-speed transmission.