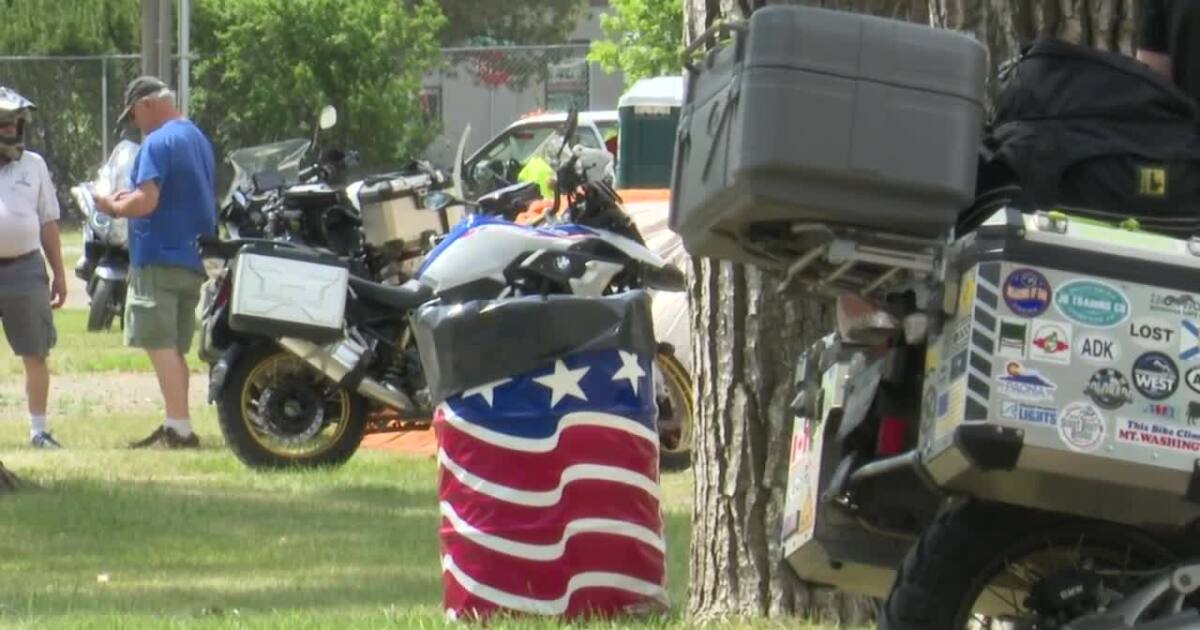 GREAT FALLS – The dust has settled on the BMW Motorcycle Owners of America rally, and companies are busy recovering after a very successful weekend for the town of Great Falls.

Thousands of bikers from all over the country traveled to Great Falls for the event. The rally began on Thursday, June 24 and continued through Sunday, June 27, with events centered primarily on the Montana ExpoPark.

Craig Johnson came from Minnesota and said there were several reasons he came to the rally. “The BMW audience is a very nice and fun bunch. The fact that they’re here in Great Falls might just be right in there. We love it here,” Johnson said.

With all the visitors to town, restaurants and bars were full and hotel rooms all over town were booked, some even at full capacity.

“Most of the time we were almost 100% full. We had a few no-shows but other than that it was kind of summer travel numbers before Covid so we were very excited, ”said Sandra Thares, general manager of O’Haire Motor Inn .

The BMW Motorcycle Rally was a once in a lifetime opportunity for Great Falls, as the rally changes locations every year, and it could be a decade or more before the city can once again host the national event.

The tourism agency Visit Great Falls, Montana estimated that the rally would generate around $ 2.5 million for the local economy, based on figures generated by tourism in 2019.

After more than a year of Covid-related restrictions, businesses in Great Falls are happy to finally be able to resume normal operations.

“On our side it was very successful, we had a lot of people who came and filled the hotel, filled the pub, it was fun to go around the city and see all the motorcycles parked in front all the different shops and see they were driving everywhere, I saw them in the Little Belts, I saw them on the freeways so, yes I think they had a great time too, yes a lot of nice people. It was good for Great Falls, ”said Peter Jennings, owner of Celtic Cowboy & Hotel Arvon.

Hotel owners say they must have taken a little longer to turn down their hotel rooms after the rally due to staff issues, but they are all in a good mood and eager to see tourists from all over the world go back to Great Falls.