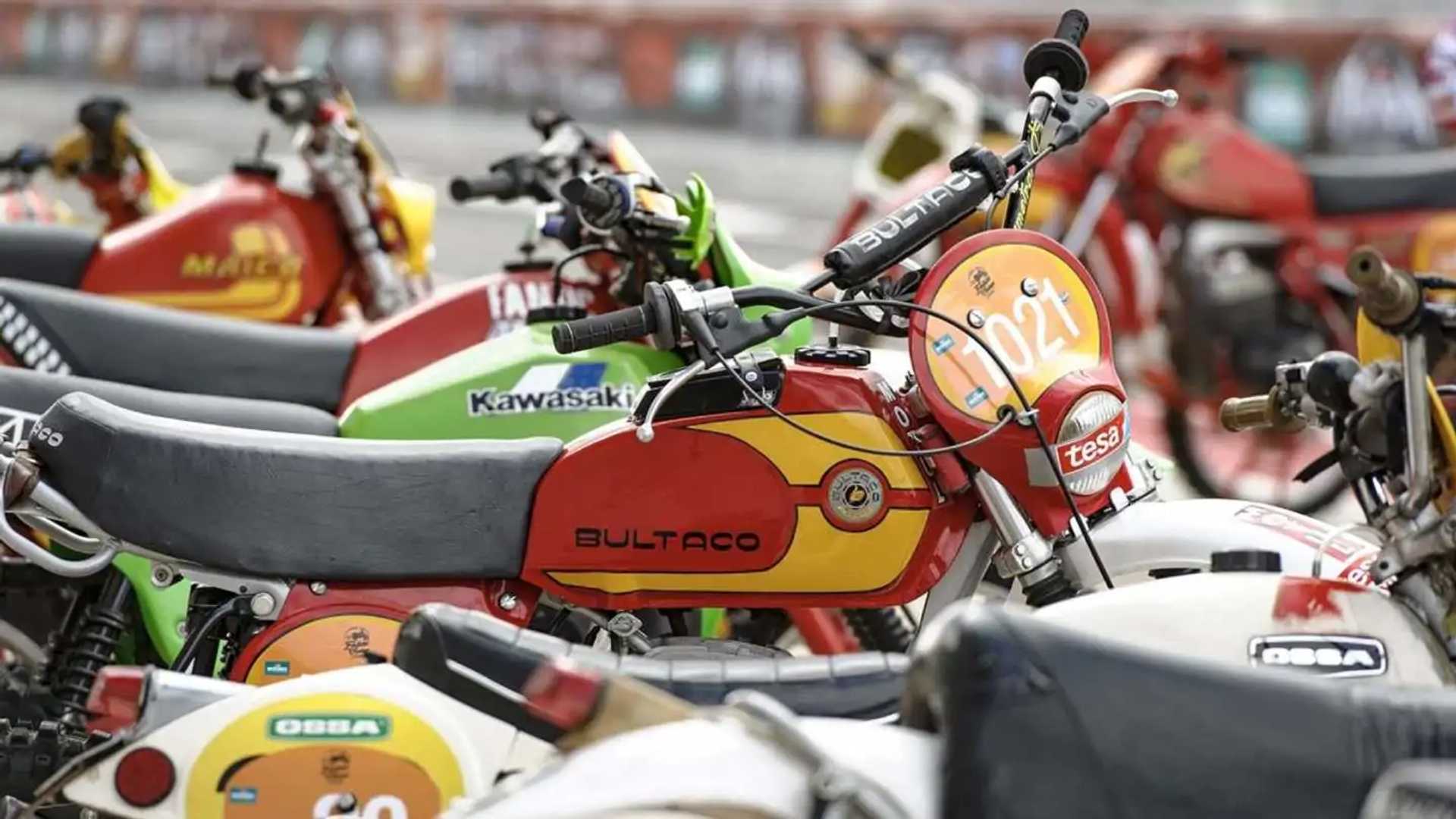 Forty years after these dominant performances, the 2021 FIM Enduro Vintage Trophy will bring off-road competition back to Isola d’Elba from 20 to 23 October 2021. The event marks the first time that the vintage rally will take place separately from the FIM. ISED. However, organizers of the Italian Motorcycle Federation (IMF) hope the spinoff event will attract even more motorcycle enthusiasts to the Italian island.

“The FIM Enduro Vintage Trophy will not take place in the normal ISDE setting alongside modern motorcycles as it has been until today, but it will be an event in all respects given the media importance and sport that it deserves, “said IMF President Giovanni Copioli. . “The Elba Island scenario evokes great memories for us Italian fans and will also guarantee fun and a good level of challenges”.

The competition will include four classes consisting of A (two-stroke models built until 1975), B (four-stroke models built until 1975), C (models manufactured until 1980) and X (motorcycles built until 1986). Bikes aren’t the only seasoned veterans of the competition, either. Six international teams (Italy, France, Spain, Germany, Switzerland and Finland) will make up the field of the Vintage Veterans Trophy with riders of at least 50 years old. While the Vintage Silver Vase Club competition features 90 teams, each member will be at least 35 years old.

“The organization of the FIM Enduro Vintage Trophy outside the ISDE FIM will allow the development of this Enduro competition for classic motorcycles introduced for the first time in 2016, during the Six Days which took place in Navarre, Spain”, declared FIM President Jorge Viegas. “The FIM is delighted that the FMI and the Moto Club Isola d’Elba have agreed to organize the 2021 edition which will bring together a greater number of fans of classic Enduro motorcycles from 1975 to 1986 and from 50cc to 250cc.