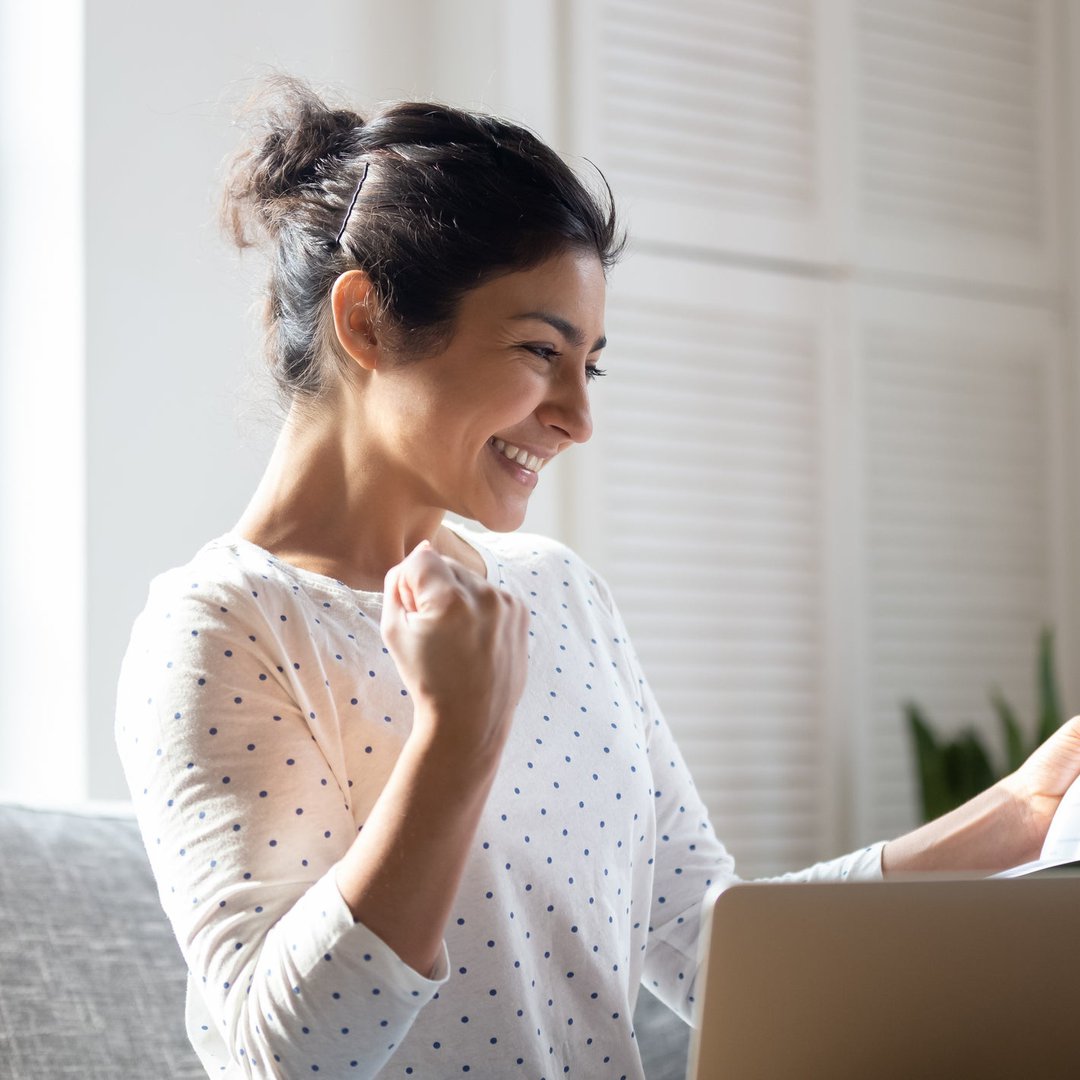 Consumer rates could rise in the coming year, which can be both good and bad.

But when the federal funds rate rises, it tends to influence consumer interest rates. And that is precisely what could happen in the coming year.

The Federal Reserve plans to accelerate the reduction of its bond buying program next year. This could then cause the federal funds rate to rise and also influence consumer interest rates. Here are some of the changes consumers should prepare for in light of this.

Mortgage rates are not set by the Federal Reserve, but they are influenced by the economy in general. Those looking to buy a home in the coming year may face higher borrowing costs than mortgage applicants see today.

That said, right now mortgage rates are near historic lows. A modest increase in rates will not necessarily make borrowing for a home unaffordable. But it’s still a trend potential buyers should watch out for, especially given today’s ultra-high home prices.

Plus, homeowners with an adjustable rate mortgage may see their borrowing costs start to climb over the next year or so. Those worried about a significant rise in rates may want to consider refinancing into a fixed loan, which offers predictable monthly payments.

Credit cards generally have a variable interest rate. This means that if you have a balance on your cards, the amount of interest you pay can fluctuate.

Once the Federal Reserve raises its rates, we may see credit card interest rates follow suit. That would be bad news for consumers who rack up balances over the holidays or carry over existing balances into the new year. You may want to try to reduce your current debt before this happens.

Rising interest rates on mortgages and credit cards could hurt consumers. But one area where they could benefit modestly is a slight increase in the rates on savings accounts and CDs.

Today, the rates on savings accounts and CDs are, for the most part, appalling. And the Federal Reserve’s move may only slightly raise rates. Nevertheless, consumers are advised to keep the money they have accumulated in an emergency in a savings account, where this capital is protected. If you have a lot of money in savings, next year your interest income could increase very slightly.

Prepare for some changes

All of the above changes won’t take effect overnight in the New Year, so you don’t need to panic in light of them. But it might help to assess your financial situation and see if it pays to take action, whether it’s refinancing your mortgage or consolidating your credit card debt through a balance transfer and bank transfer. Lock in a 0% casting APR while you aggressively reduce that total.