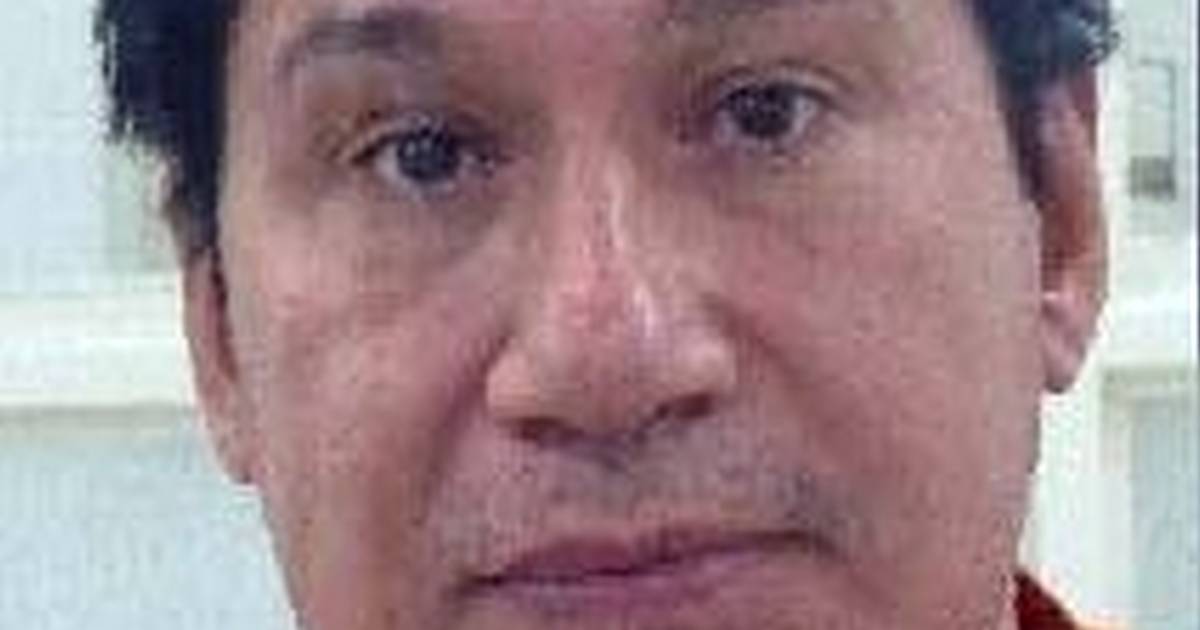 A 72-year-old man from St. Charles who was the victim of a hit-and-run accident on September 13 near St. Charles has died of his injuries.

The victim was heading north on Route 25 on his 2020 Harley Davidson three-wheeled motorcycle and was stopped at a red light at the intersection with Gilberts Street when the crash occurred.

Authorities said Ruben Campuzano, 47, of the 500 block of Harrison Street in Elgin, was driving an SUV north on Route 25 when he hit the motorcycle from behind and fled.

A few days after the accident, Campuzano was accused of failing to report an accident with injuries, aggravated reckless driving and driving with a suspended license.

“Once that’s done, everything will be turned over to the state attorney for review,” Gengler said in an email.

Will the Harley-Davidson Bronx finally become a reality?

A closer look at the 2022 Harley-Davidson Nightster