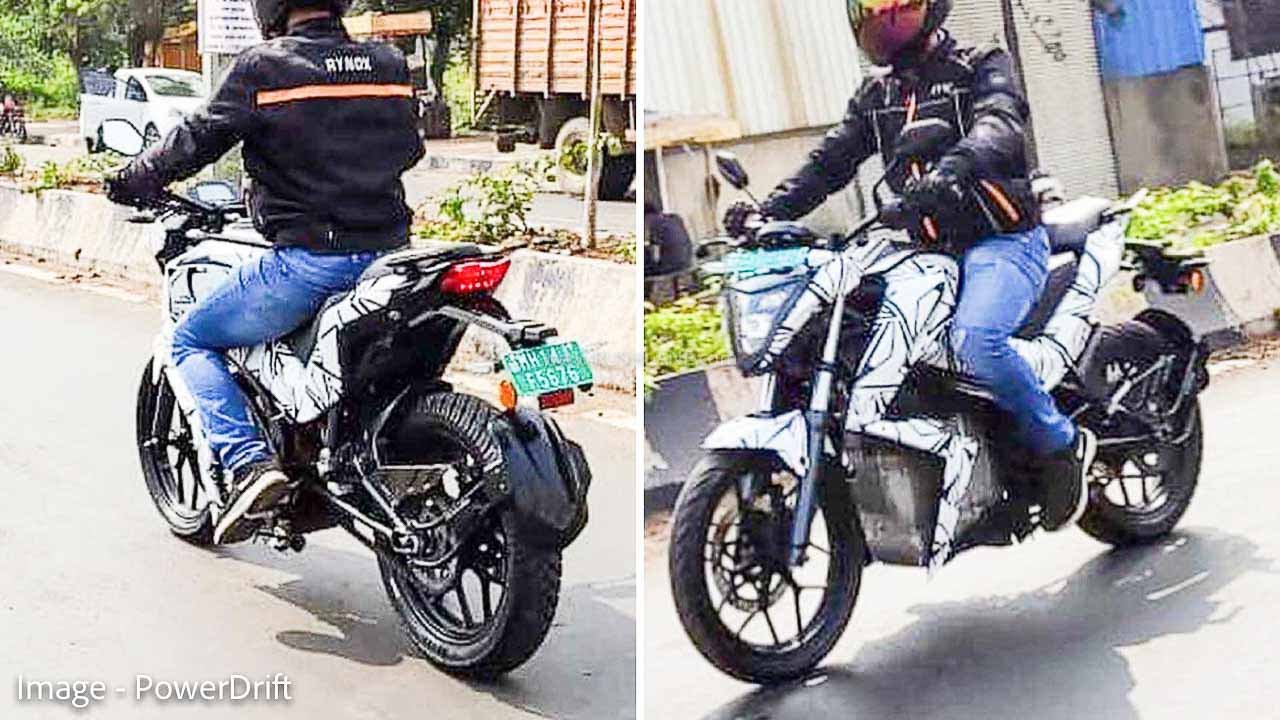 Several newcomers mark their entry into the electric scooter segment. Ola launched the Ola S1 and S1 Pro electric scooters in India at Rs 99,999 and Rs 1,29,999 respectively. Simple Energy, based in Bengaluru, also unveiled its electric scooter at Rs 1,09,999. In addition to that, there are plenty of electric scooters offered by the major brands in the space like Hero Electric, Okinawa, Ampere, Ather, etc. Bajaj and TVS also each have an offer in this space.

A manufacturer of automotive components, Bharat Forge has also recently entered this space, for which it has partnered with Tork Motors. The latter is a manufacturer of electric vehicles based in Pune. Tork Motors has its own T6X, India’s first performance electric motorcycle, slated for launch in India in early 2022. Prior to that, its production spec variant has now been spied on in testing.

This electric motorcycle which has been in development for 7 years, will come with advanced features and updated technology. It will be launched in India sometime next year and will be powered by lithium-ion batteries. It is likely to offer a top speed of 100 km / h and a range of 100 km on a single charge. A fast charge option could also be offered.

Tork Motors also recently complied with the FAME II regulations, which means that future products will benefit from these subsidies offered by the Indian government. Their customers will also enjoy the benefits presented on electric vehicles by various state governments.

Bharat Forge is targeting a 5-6% market share in this segment of electric two- and three-wheelers as well as electric trucks and buses, by 2025 with Kalyani Powertrain (KPTL). KPTL is also in talks with vehicle manufacturers and fleet operators regarding its electric mobility platform.

The company is looking to supply a subsystem, complete electric motors and lightweight structural components and has also lowered capital expenditure forecast from a previous Rs 300 crore announced in June 2021 to Rs 200-250 crore for FY22.

In addition to partnering with Bharat Forge, Tork is also seeking an alliance with three-wheeler manufacturers for the supply of electric powertrains. This space is currently commanded by Mahindra, Piaggio and Atul Auto, while automakers Bajaj Auto and TVS Motors are also expected to enter the fray.

Bharat Force also has a 50/50 investment with Refu Electronik GmbH of Germany for the development, manufacture and sale of on-board controllers and components used in the manufacture of hybrid and electric vehicles. Bharat Forge also controlled a 35% stake in British company Tevva Motors for the development of transmission solutions for commercial vehicles, but has since left that alliance.