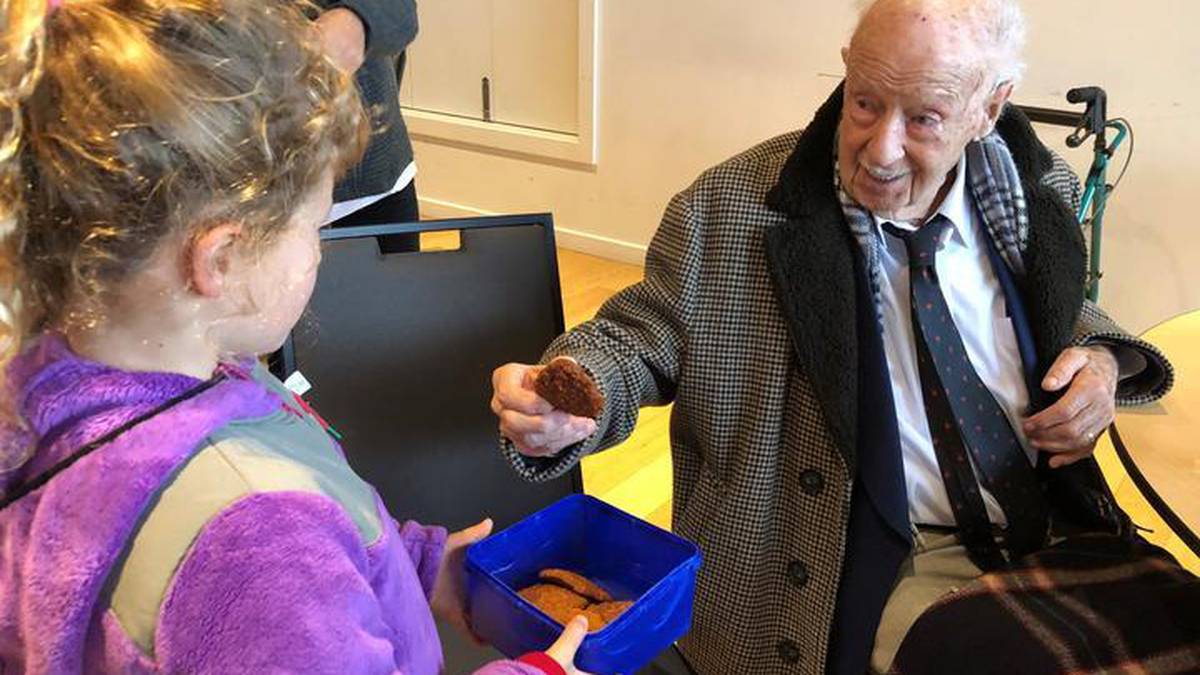 Dawson said Mitchell was a sergeant in the Air Force’s engineering service in the Pacific during World War II and had served at Guadalcanal.

“If anything comes to mind when it comes to Bill and his fellow veterans of that time, it’s the saying that we stand on the shoulders of the heroes, we really do.”

Mitchell had been an active member of the Returned Services Association since the day he was discharged after the war.

“The first thing he did after leaving the Air Force at Wigram in Christchurch, was to go to Christchurch RSA for a few beers with his shoemakers and joined the RSA and he was a member of the Christchurch RSA, until ‘on the day of his death as a life member. “

The former Royal New Zealand Air Force engineer had led the Anzac Day dawn service celebrations in Christchurch for a number of years in many different vehicles, including an American WWII Jeep , a New Zealand Air Force Land Rover, on the back of a Harley Davidson tricycle and on a mobility scooter.

“He’s a guy who did rounds in V8 supercars, he rode a plane, he did so many things at his age – over 100 years old, he was just an amazing guy.

“He was a great guy and he will be sadly missed by all his friends in Christchurch and the veteran community.”

Mitchell was awarded the title of oldest surviving WWII veteran in August, following the death of fellow Cantabrian and war veteran Ron Hermanns in August at the age of 109.

RSA Canterbury District President Stan Hansen said Mitchell has had a great life and been a very active member of the organization for 76 years, which was a lifetime.

He said Mitchell was “a hard hit” and “a bit of a character” that we would miss very much.