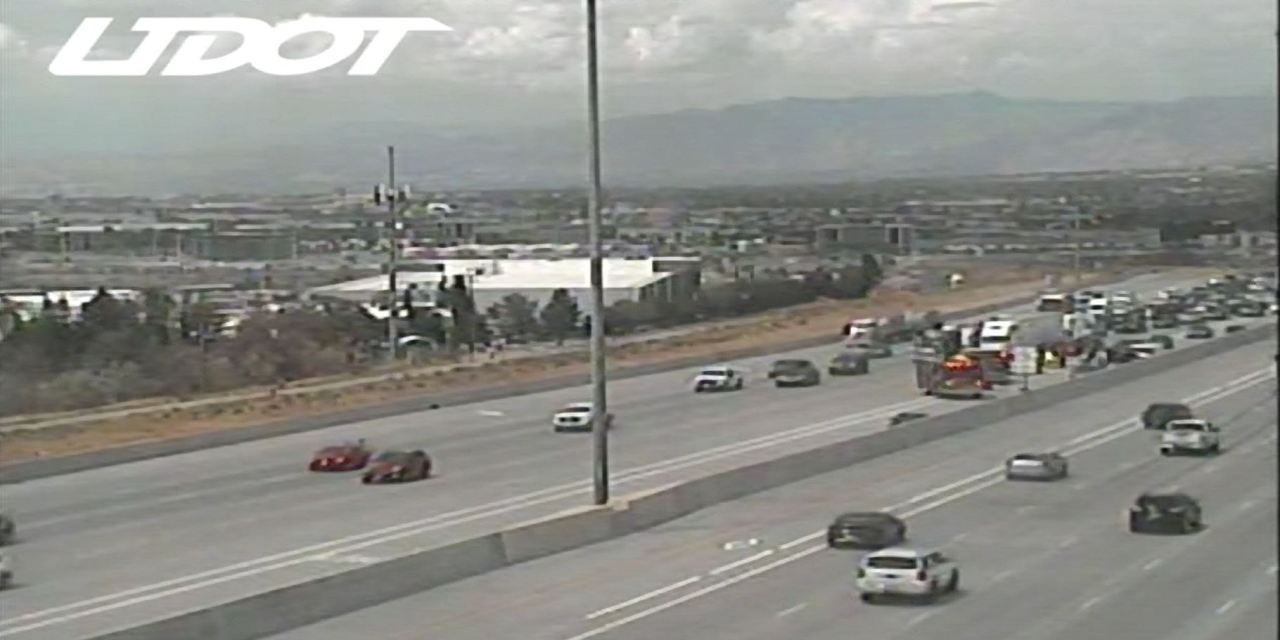 DRAPER, Utah (ABC4) – One person died after a motorcycle accident on I-15 Friday afternoon.

According to the Utah Highway Patrol, the collision occurred near 14,600 S. on I-15 southbound.

Authorities say two motorcyclists, a man and a woman, were driving southbound on I-15. The woman told the police that she had run over something but did not know what it was.

She then allegedly turned around and saw the man lose control of his motorcycle, hitting a barrier on the left side of the road

UHP said after the man hit the wall, he skidded about 50 yards on the road before coming to a stop in the HOV lane of I-15.

The motorcycle then skidded several meters on I-15 in front of the man.

The man was taken to a local hospital with a major head injury where he was later pronounced dead.

“The man is believed to have been wearing a helmet at the time of the crash, but the face shield was in place,” the UHP said in a press release.

Investigators at the scene found debris near where the crash occurred and are currently working to determine if they may have been the cause of the crash.

The identity of the man has not been disclosed.

This is a developing story. It will be updated as more information becomes available.

The Motorcycle Safety Foundation launches a course for adventurers

The Invisible Circle – A film about 1960s motorcycle safety