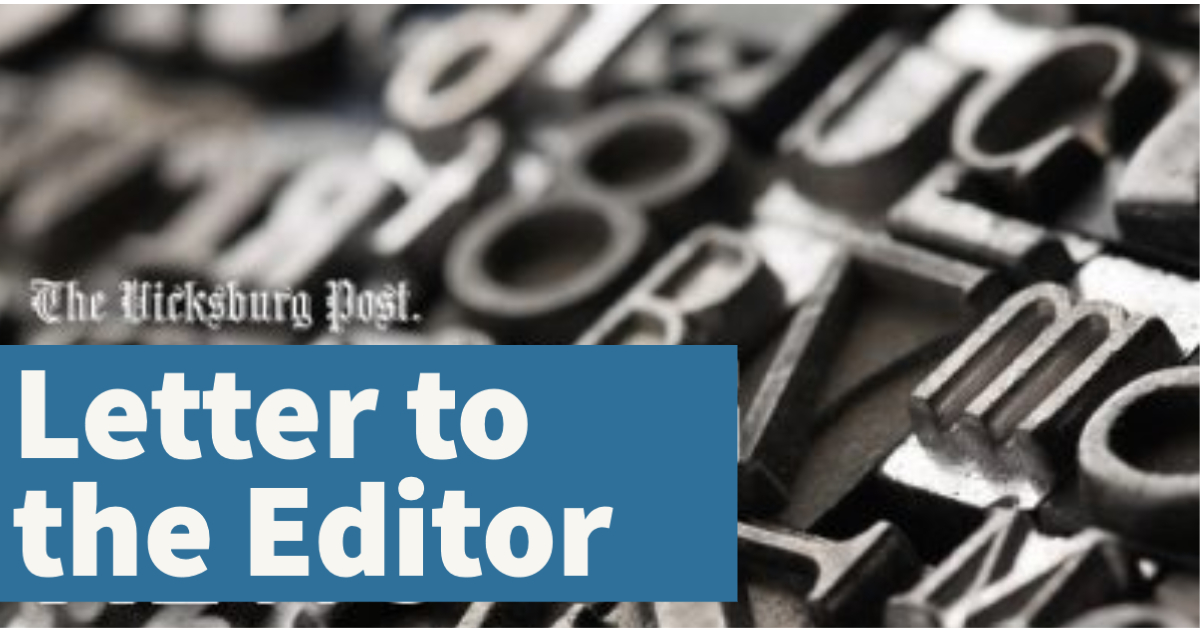 Every morning on my daily commute I pass Washington Street Park and think it’s a nice addition to downtown Vicksburg.

I think of the many events, programs, farmers markets, fireworks, motorcycle shows, music shows, Christmas events, second Saturday that I have enjoyed on this land. I’m also trying to justify in my mind why the city would invest our community’s time and money to make this park what it is today only to turn around and destroy it. There just isn’t another downtown location that matches this lot’s appeal for event venues and outdoor gatherings.

While the ship has probably already sailed in favor of condo development in this beautiful park, I do hope the city has another place in mind. I also wonder why this spot for condos? There are a lot of unoccupied and run down buildings and lots in the downtown core that could have been used for condos. Several come to mind in the immediate vicinity of Washington Street Park; so why would the city choose to sell this magnificent park to a condo developer? I am sure that from a simple financial point of view the tax revenues from such a development make sense, but from a community point of view it does not make sense that we are investing close to $ 200,000 in it. ‘improvement of this place only to unplug it so quickly.

Community development is essential to the success of our city; that’s what makes people want to live here instead of commuting to work in Vicksburg but living elsewhere. Before COVID, our downtown had a really good vibe. Yes, COVID has brought it to its knees, but our urban vibe is hopefully returning bigger and better than ever. This park was completed shortly before COVID, so it never had the chance to reach its full potential as a community attraction. Even with that, he’s done quite well in anchoring the events that brought him downtown. Due to the sale of this park, we will never really know the ability of this place to help our community reach the potential of downtown.

Personally, I have used this park every year to organize a vintage motorcycle show. Of course, we didn’t have the show last year, but in 2019 we had around 100 vintage motorcycles and hundreds of people on that lot. The park had been recently completed as it is today and most of the motorcyclists came from out of town. I can’t tell you how many people at this show were very vocal in complimenting the city, the beautiful park, our downtown restaurants and merchants for being a gem of the south. Mayor Flaggs greeted the participants that morning and I truly believe there was genuine interest and a good feeling in our unique city. Many had never visited Vicksburg before and have vowed to come back and spend some time exploring. This year, the vintage motorcycle show is scheduled in this park on Saturday, November 6. With the sale of this park coming up, it will soon be the last show in downtown Vicksburg. There is simply not another area of ​​downtown large enough to accommodate the motorcycles, people, group and spectators that this event attracts. Yes, there are other neighborhoods in Vicksburg that will be enough to host next year’s show, but they won’t match the venue we had… and lost in Washington Street Park.