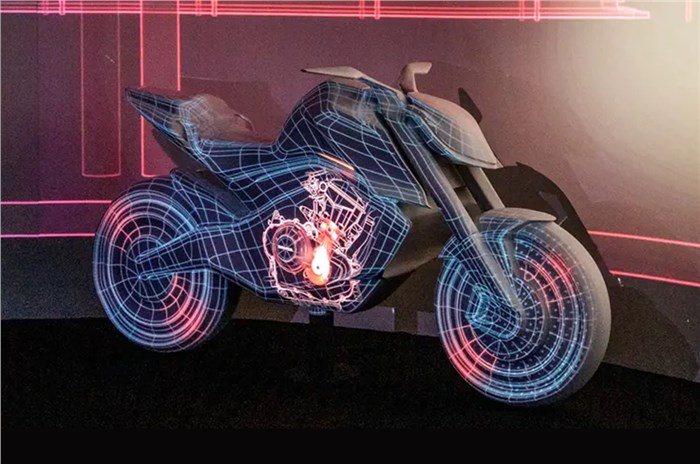 Honda made several announcements at EICMA, including the return of the Hornet, the new ADV350, updated Fireblade models and new color schemes.

Honda has confirmed that the Hornet name will return to its lineup in the near future. The Hornet is a well-known street fighter that was first introduced in Europe in 1998. The concept version of the future motorcycle was presented in 3D using projection mapping. The concept seems to have a glimpse of the style of the old bike, but with a much more modern twist. While there are no details on the bike yet, we expect it to be powered by a parallel twin engine.

Honda said the ADV350 mixes the “sophistication of a high-end scooter with the ability to tackle the most rugged tarmacs and is wrapped in rugged adventure style.” The ADV350 uses the same 330cc single cylinder engine that produces 29.2 hp and 31.5 Nm of torque in the Forza 350. The ADV350 uses 15-inch front and 14-inch rear tires, USD 37 fork. mm and two rear shock absorbers. . 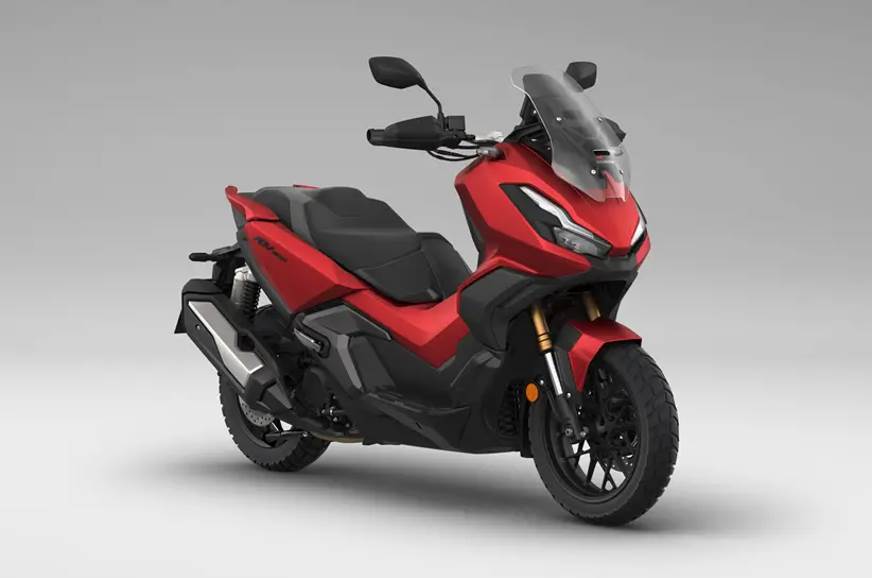 As for features, there is under-seat storage space for two full-face helmets and a USB charger. The windshield is adjustable in height and the LCD instrumentation also incorporates the Honda Smartphone Voice Control system. Honda Selectable Torque Control (HSTC) is fitted as standard.

Honda made changes to address the known issue of the Fireblade’s large gears. The rear sprocket on the 2022 is now significantly larger, from 40 to 43 teeth, which overall reduces transmission speed. This should improve acceleration. The company also made changes to improve intake and exhaust flow on the CBR1000RR-R Fireblade and Fireblade SP.

Honda said the intake ports were changed to increase the speed of the airflow. The company also increased the compression ratio of the two bikes from 13.2 to 13.4: 1. However, the horsepower and torque figures remain unchanged. Other changes include updates to the traction control system. 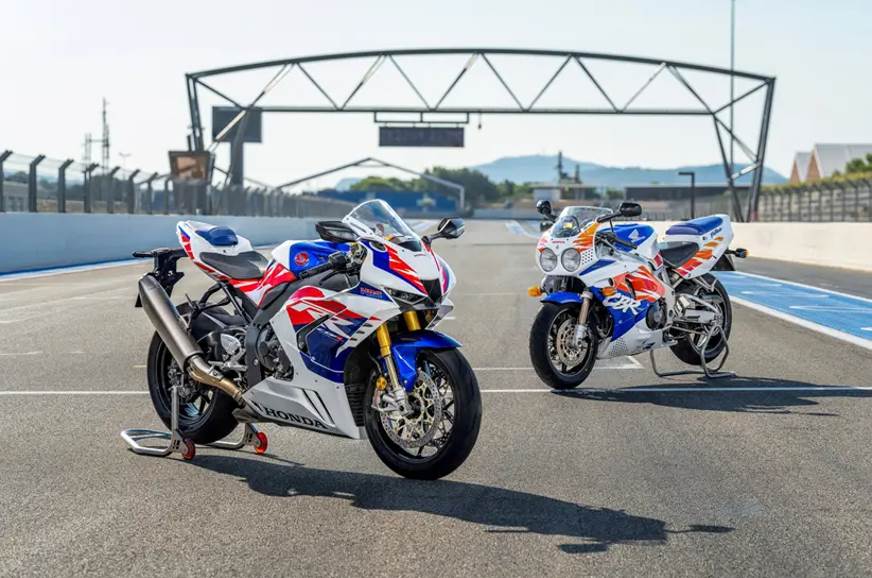 The SP variant, on the other hand, gets a slightly reduced spring load in its electrically-operated throttle, for improved response. The SP is also available in a limited edition, 30th anniversary model with a tribute tricolor paint scheme.