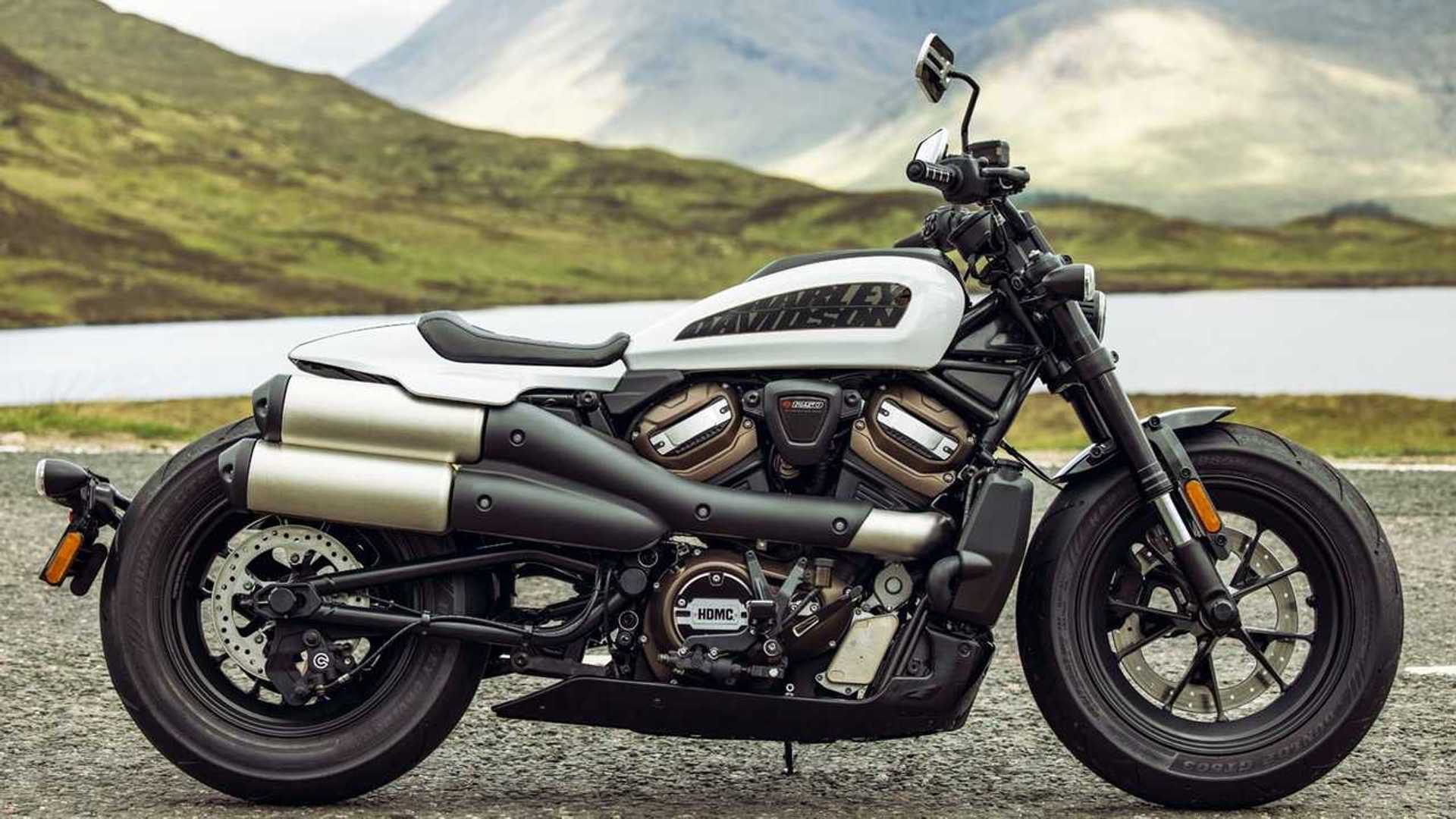 In June 2018, then-US President Donald Trump imposed a 25% tariff on steel and a 10% tax on aluminum imports from Europe. Trump justified the move on national security grounds, but a very damaging trade war ensued soon after. Following failed negotiations with the United States, the EU put in place a tax of 6.4 billion euros ($ 7.78 billion) on American products, including motorcycles Large caliber V-twin.

Harley-Davidson first dodged import taxes by shifting production of its European models to the brand’s Thai factory. However, the EU seized the Motor Company’s shrewd decision in April 2021. Under its Binding Origin Information (BOI) status, Harley was enjoying a six percent import tax. After the EU revoked the company’s BOI credentials and imposed the current tariffs, HD’s import tax soared to 56%.

Fortunately, the current EU and US administrations have agreed to a momentary trade truce at the request of several biker associations and coalitions. The lull allowed the negotiators to reach an amicable agreement. On October 30, 2021, just one month away from the December 1, 2021 deadline, the two parties reached an agreement to end their steel-aluminum disputes.

“We have agreed to put our steel and aluminum trade dispute on hold and to start cooperation on a global agreement on sustainable steel and aluminum,” EU Trade Commissioner Valdis Dombrovskis said via Twitter.

Both sides said they were satisfied with the deal, with US President Joe Biden saying the deal “immediately removes EU tariffs on a range of US products and cuts costs for US consumers, and guarantees a strong and competitive American steel industry for decades to come. “

Of course, these “American products” also include Harley-Davidson motorcycles. Due to Indian Motorcycle‘s plant in Opole, Poland, the brand was not so affected by the trade dispute. However, the deal marked a momentous occasion for Bar and Shield.

“Today’s news is a great victory for Harley-Davidson and our customers, employees and dealers in Europe,” admitted Jochen Zeitz, CEO of Harley-Davidson. “Our thanks go to President Biden, Secretary Raimundo and the US administration for their efforts in this negotiation.

“We are delighted that this ends a conflict that was not of our making and in which Harley-Davidson had no place. This is a significant course correction in US-EU trade relations, which will allow us to strengthen Harley-Davidson’s position as the most desirable motorcycle brand in the world. “