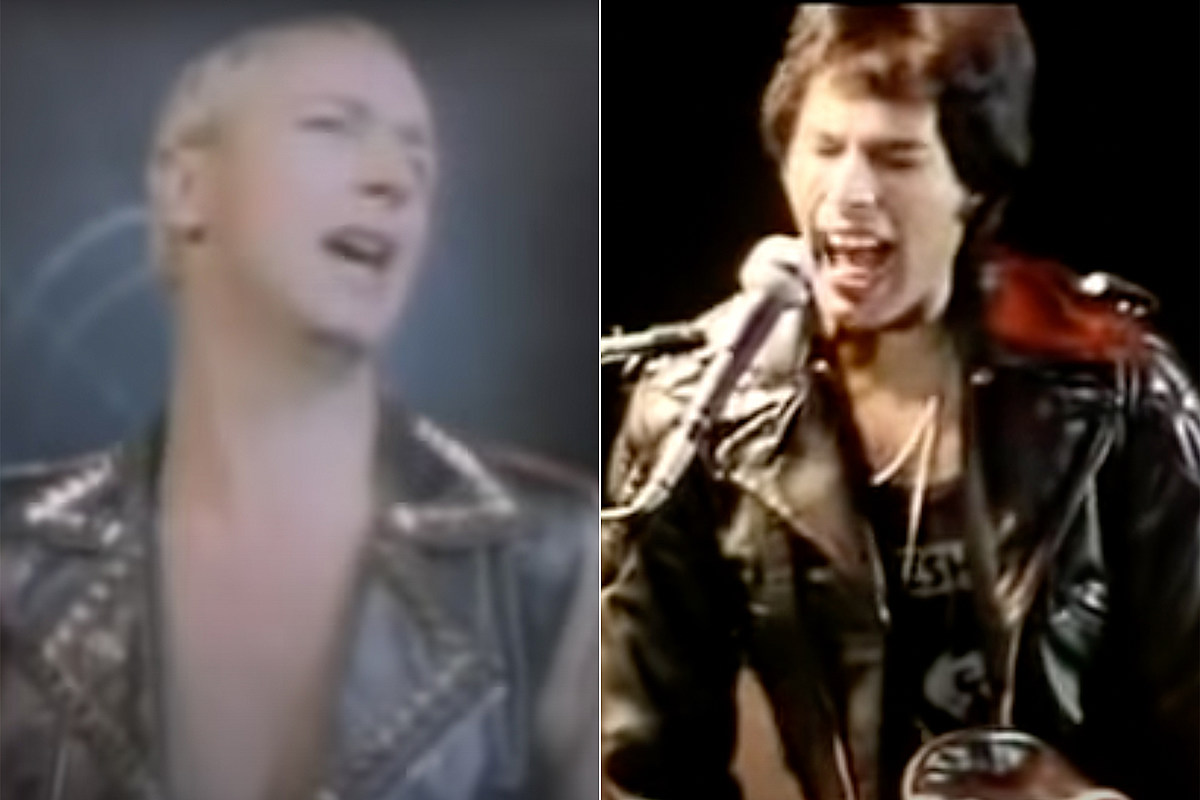 He might be “passionate about leather,” but did Rob Halford take leather for Queen’s Freddie Mercury? The frontman of Judas Priest was asked the question “who wore it first” during a conversation with Spaniard Mariskal Rock and settled the debate.

“I remember seeing a picture of Freddie with his leather jacket, cap and motorcycle, and I was like, ‘What’s going on, Freddie?’” Halford laughed insolently ( as seen in the video below).

He later added: “But as to who wore it first, I think I probably did – maybe within a year or two. Yes, if it matters. don’t know. Does it matter? I’m going to tell you something: we are both beautiful in leather. [Laughs]”

Removing the fashion question, Halford said of Mercury: “I love him. Freddie is a god – he’s a god. His music, his voice, his showmanship, his personality, his charisma. there will never, never be another Freddie Mercury. “

The look of leather has evolved but has remained synonymous with Judas Priest over the years, while Mercury has had several notable looks during his time with Queen. Check out the two musicians in their black leather looks in the classic videos below.

Rob Halford talks about his leather look with Mariskal Rock

Judas Priest, “You have one more thing to come”