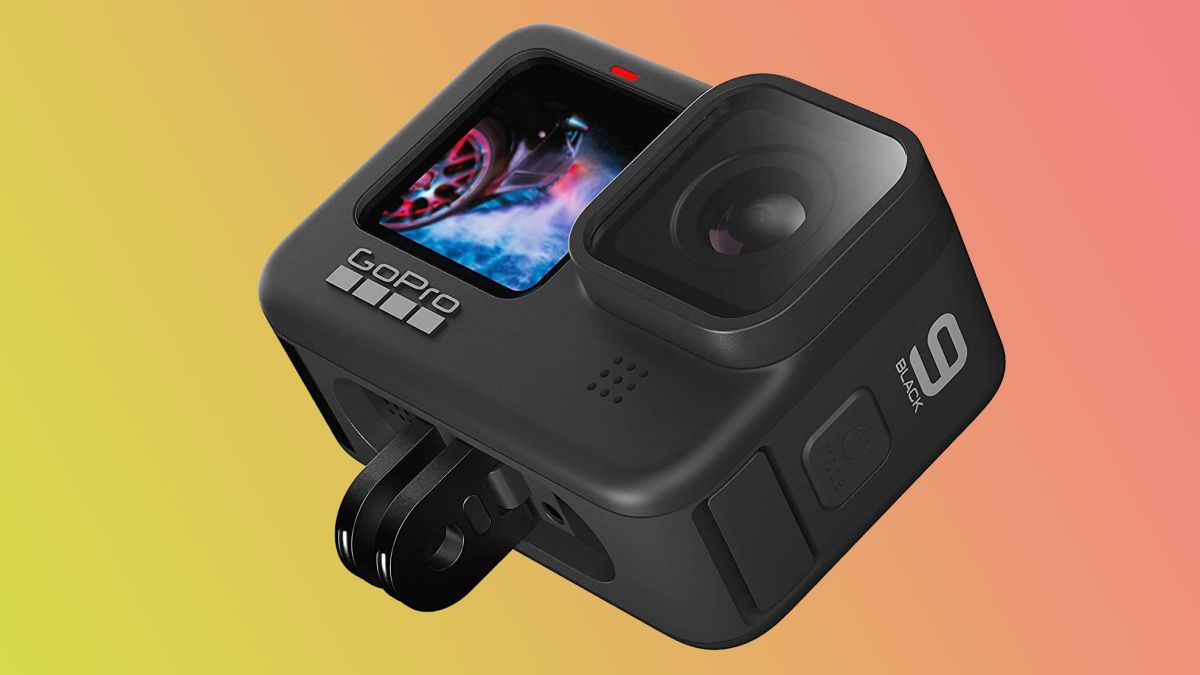 GoPro’s latest HERO 9 Black firmware update is compatible with the Open GoPro platform – a new API that means third-party companies and applications will be able to build software that interacts with these top action cameras. Update v1.6 is available for download now through the Quik app.

Open GoPro means that, essentially, any developer will now be able to write software that controls or interacts with the GoPro Hero 9 Black. The API allows developers to access wireless connectivity, controls, status, preview and review, and transfer media from the SD card, although features like video streaming from camera are still prohibited. These extremely capable cameras dominate our top ranking for action cameras. There are very few better GoPro today can not do – but it will be interesting to see if and how other big companies are taking advantage of the new API.

Along with the announcement, GoPro also flagged up a number of companies already working with Open API, giving us a taste of the kind of great integrations it opens the door to. Examples include Amazfit (wirelessly control your camera from the touchscreen of your Amazfit smartwatch!), Orqa (check the status of your drone-mounted GoPro using the brand’s FPV goggles!) And Sena (control your mounted GoPro on motorbike, by voice, from your helmet!).

While the API is still in its early stages and currently only works with the Hero 9 Black (the latest flagship, launched in October 2020), if this news is anything, we hope we could see more creative and Useful integrations between everyone’s favorite action cameras and other of the best smartwatches, bike computers, and drones.

The concept of the open API isn’t actually new – it’s pretty much the same idea as the GoPro development program of the past five years. Like this API, this initiative aimed to enable companies to create a seamless integration between their own products and those of GoPro. However, in reality, companies had to partner with GoPro, which resulted in various complications. Only a few brands got involved before the project died of a death. The rebooted version of the concept doesn’t require brands to partner with GoPro; it’s open to anyone with enough coding knowledge to understand what they’re doing.

V1.6 also makes some welcome changes in performance and usability, including improved touchscreen sensitivity in menus, faster on / off response, and better connectivity with the recently launched Quik app.

Learn more and explore demos and sample code on the Open the GoPro website.