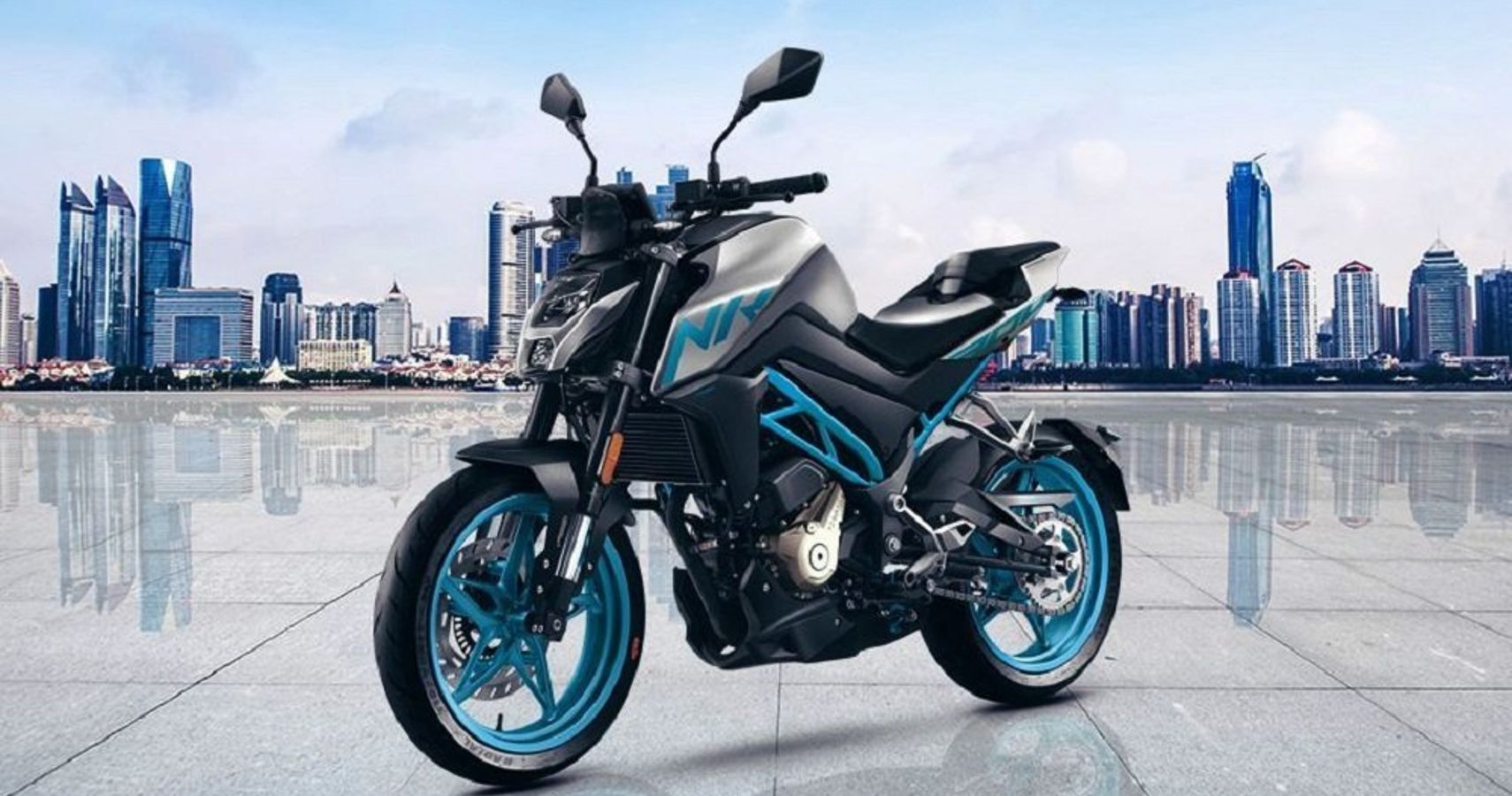 CFMoto is a manufacturer of exceptional quality ATVs that demolishes unreasonable expectations of what an ATV can do. Enthusiasts around the world are supporting these world class motorcycles. The company believes in technology and quality as the heart and soul of its business. The expertise, the effort and the time invested in the development of its management system allow the company to provide excellent, robust and efficient products.

Since its inception, the Chinese automaker’s mission has been to provide customers with exceptional, high-quality vehicles at affordable prices. The brand has since launched into a thriving and unstoppable global sensation.

RELATED: Everything You Need To Know About The Polaris 2022 ATV Lineup

The history and heritage of CFMoto

Founded in 1989, CFMoto develops, manufactures, markets and delivers the world’s most reliable and cost-effective motorcycles, all-terrain vehicles, side-by-side utility vehicles, powersports engines, gears, parts and accessories, which are distributed by more than 2000 companions around the world. The company is climbing to the forefront of the powersports industry and strives to provide premium products to dealers and fans around the world. Having its origin in Hangzhou, China, CFMoto has gained a strong market share in more than 60 countries. Now the company has turned to the United States. CFMoto offers a range of motorcycles, scooters, ATVs, UTVs, side by side, etc. The company designs its liquid-cooled 4-stroke engines and can build around 800,000 engines per year. The large, high-tech manufacturing facilities allow the company to produce quality vehicles in a cost-effective and efficient manner. The result is machines of lasting value to customers.

CFMoto USA was established in Minnesota in 2007, but it wasn’t the first time America had heard of their vehicles. Their ATVs and side-by-side have been conquering the terrain since 2002. The company’s enduring excellence comes from its unmatched bespoke parts, which it has also been manufacturing for other Powersports customers for years. CFMoto started out by manufacturing only the engine. The branded liquid-cooled 4-stroke engine was created by the company’s founder in Hangzhou, China, and the rest is history. These truly amazing machines ultimately led to the founding of the company in 1989, and with it came their world famous ATVs, motorcycles, side by side, scooters, and more. From its flagship operation in China, the company quickly established a global presence. CFMoto’s mission has always been to provide customers with premium and exceptional vehicles at economical prices. The brand has since grown into an unstoppable global phenomenon, with high-quality, affordable cars in the lead. Today, CFMoto prides itself on being one of the best ATV companies in the world.

CFMoto employs a research and development team of 200 members in five countries. Their designers strive to achieve the pinnacle of engine and vehicle design art, and they own more than 540 registered patents and independent intellectual rights. The desire for innovation also extends to their parts and accessories. With its advanced research and development facilities, the company aims to be a world-class manufacturer in the powersports industry and strives to be a premium global powersports brand.

CFMoto has been a revelation in the Chinese motorcycle industry in many ways. They have adopted a more “western” attitude to marketing and business philosophy. They are one of the few Chinese motorcycle manufacturers for sale worldwide using their brand and promoting brand recognition. CFMoto is now seen as a motorcycle company with serious potential as they strive to develop models that the mainstays of the industry have not paid their attention to.

Innovative vehicle models released by the company include a range of 650cc bikes. Only a few motorcycle manufacturers are developing motorcycle engines larger than 600cc, and many models are still in the works. This has propelled CFMoto to the rank of the most recognized Chinese motorcycle brand. In addition, CFMoto is making a name for itself by manufacturing large displacement and very stylish ATV and UTV vehicles. The company also developed China’s first large-displacement touring line. The Chinese automobile industry considers any displacement exceeding 500 cm3 to be “large”. These bikes use a liquid-cooled parallel twin engine that produces 55 HP.

RELATED: This Is How Big Hole Technology Will Revolutionize Motorcycles

Focus on quality and value for the user

With 30 years of professional experience in the powersports industry, the company has always been dedicated to providing top notch user value for all of its products. As a result, CFMoto products benefit more than any other vehicle from an inconceivable wealth of experience gained over decades in this fierce competition.

It’s pretty clear that CFMoto has adapted to various aspects of the motorcycle industry and stunned the motorcycle industry. Its success has prompted major exporters like Zongshen and Loncin to market their products through brand recognition campaigns. On top of that, CFMoto gives the impression of having started the race to develop larger displacement engines. Especially now, companies that have not produced an engine larger than 250cc are vigorously seeking technical skills overseas and spending a lot of money on engine research and development.

The company’s incredibly meticulous eye for technical detail and modern attitude to marketing have contributed to its global success and brand value. CFMoto has become an absolute catalyst for the evolution of the Chinese motorcycle industry.

These are the sickest ATVs on the market in 2021

An increasingly popular alternative to motorcycles, ATVs come in a multitude of shapes and finishes. Here are the top sellers new in 2021.