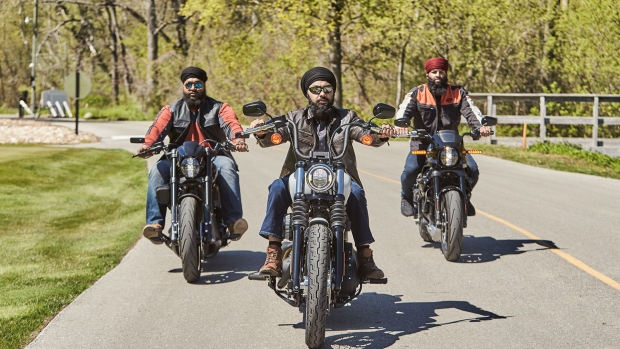 SASKATOON – Some turbaned motorcyclists in Canada have had helmet exemptions for years, but a Sikh man wants bikers like his father to feel safer with his new protective turban made of bulletproof laminate and a foam that hardens on impact.

Vic Bath, one of the creators of “Tough Turban”, said he was inspired by his father who had always dreamed of owning a Harley-Davidson motorcycle in India.

“He finally had one much later in his life. But for him, Harley has always represented the idea of ​​freedom, ”he told CTVNews.ca in a joint interview with other creators behind the project. “I thought if it meant so much to him, it must surely mean that to other Sikhs who ride motorcycles.”

The design of the prototype, which has yet to reach production, took two years to develop.

Brandon Durmann, a marketer at Pfaff Harley-Davidson who helped publicize the idea, said many of their customers in Toronto, Brampton and Vaughn were Sikhs.

“So it’s a really good opportunity for us to show that and really put a face to our customers and give them a voice,” said Durmann. 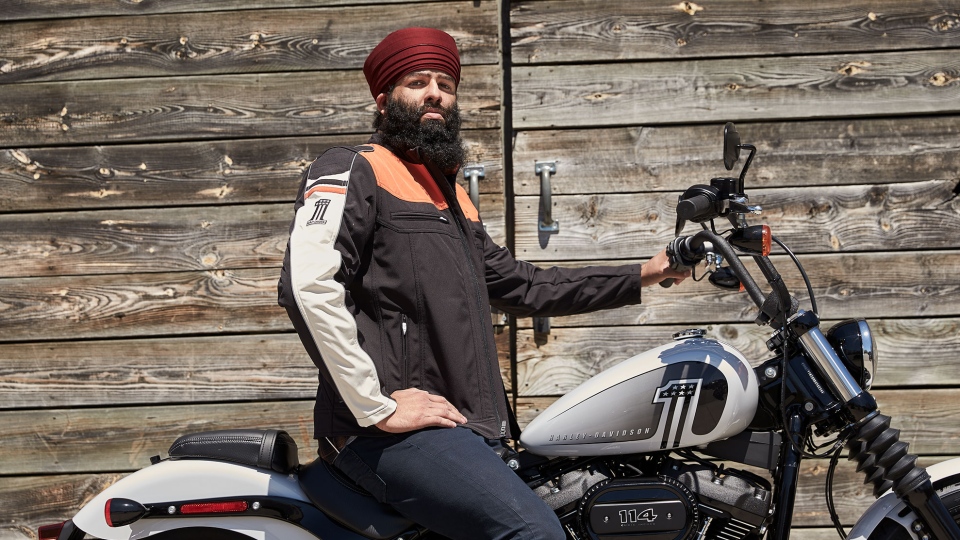 Chris Pearen, president of Spark Innovations whose company helped create the prototype, said his team consulted with Sikh riders, especially the Sikh Motorcycle Club of Ontario, to make sure the Dyneema material was flexible enough to be attached to a turban.

“We have included several materials that are currently used in other motorcycle clothing guards to layer the turban to get to where we are today,” said Pearen.

Wearing a turban is a deeply important symbol for Sikhs, and some motorcyclists of the faith have had helmet exemptions for years. British Columbia and Manitoba first granted Sikhs a helmet exemption in 1999, with Ontario and Alberta following suit in 2018.

Bath said the idea behind the Tough Turban “really came from how we can celebrate the fact that people have the ability to express themselves by riding a motorcycle but using the latest protective gear.” 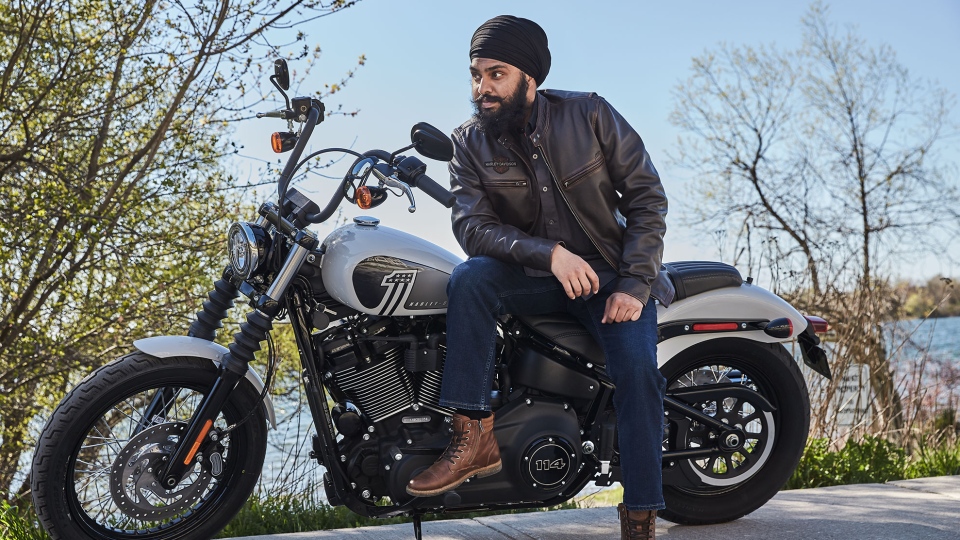 But the designers of the “Tough Turban” recognize that although it has safety materials such as D30 type shocks, it does not offer the same kind of impact resistance and protection as a motorcycle helmet. traditional integral.

However, if you’re looking to grab one of the Tough Turbans, you’re out of luck, at least for now. Although runners can download the “open source” documentation of their design, none of the parties involved have committed to mass production yet, but that could change soon as the popularity of the idea has taken off on social media. .

Videos of the turban prototypes have racked up nearly 20,000 views on Pfaff’s YouTube and Instagram feeds. And Bath and the team said some motorcycle clothing manufacturers – including some overseas – had asked how they were collaborating or were part of the potential extension of the idea.

“We have received a lot of overwhelming positivity from all over the world which has been amazing… and it’s great to see this really embraced by the Sikh community everywhere.”

One of those people is motorcycle enthusiast Shamsher Singh Sidhu, who tested the Tough Turban in the videos. “Tying a turban is more than just a fashion statement, it’s a heritage, it’s your freedom to express yourself, your identity. And that’s what driving is for me – to be on an open road, to feel the wind on you, it’s just freedom.