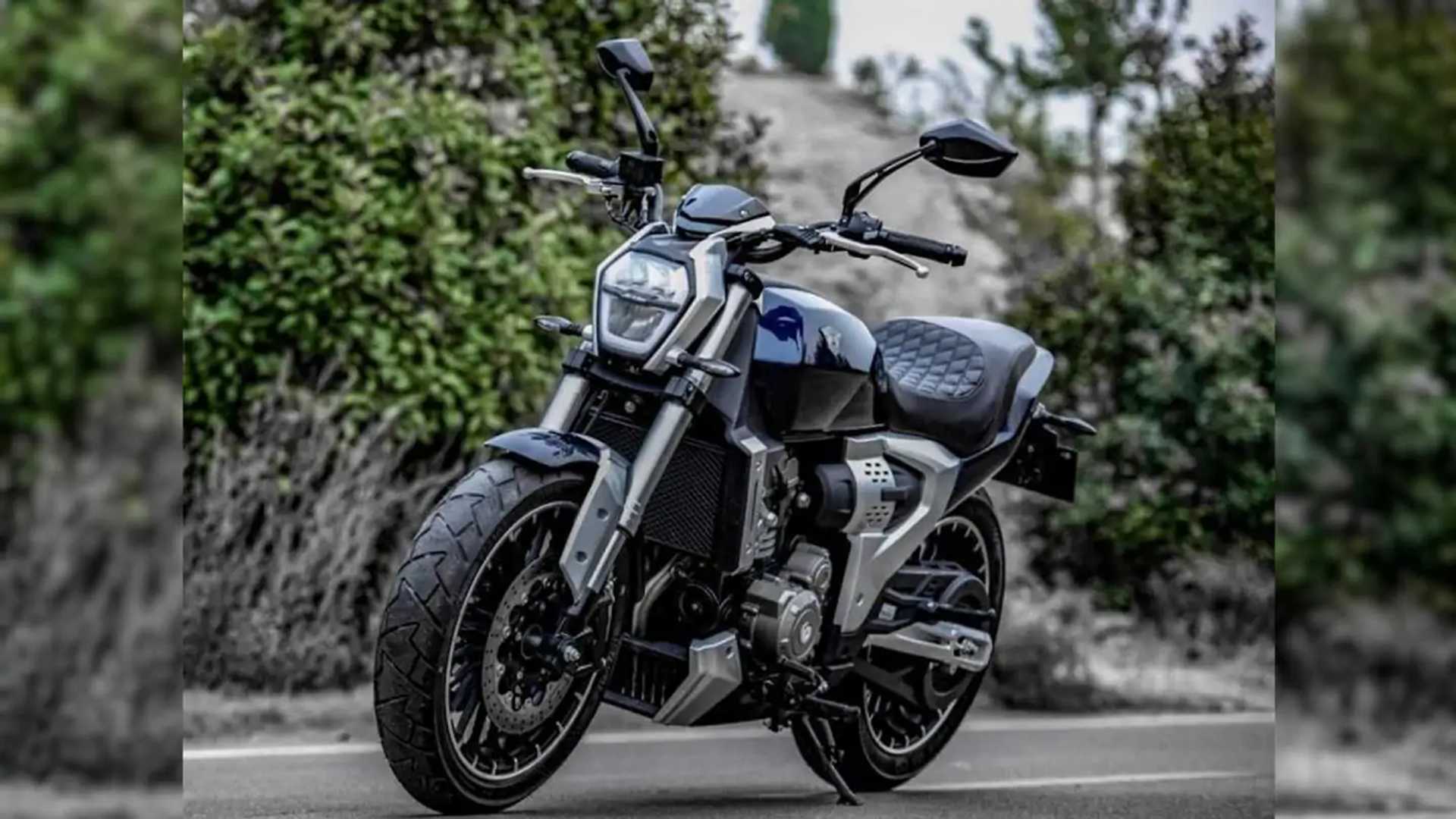 Chinese motorcycle maker Xianglong has unveiled a new muscle cruiser in the Chinese market. Dubbed the JSX500i, this cruiser definitely turns heads with its sporty and aggressive styling. Interestingly, however, it bears a pretty striking resemblance to the TVS Zeppelin, a concept bike set to debut this year.

Now, it’s not uncommon for Chinese motorcycle makers to borrow the design elements from other, more established brands. However, the Xianglong JSX500i is probably one of the first bikes to be inspired by a bike that has yet to be produced. Subsequently, this begs the question: does it make you less of an imitator if you copy a design that has not yet gone into production? My answer would be yes – and while there are some differences in the overall design, there’s no denying that the JSX500i took more than a few styling cues from the Zeppelin.

Feature-wise, it’s unclear exactly what the Xianglong JSX500i brings to the table. However, we do know that it has a full LED headlight, digital instrument panel, as well as dual front disc brakes, a sporty side exhaust pipe and a sturdy inverted fork. Regarding pricing and availability, Xianglong has yet to reveal the official price for this bike. However, its availability will likely be limited to the Chinese domestic market, at least for now.

REV’IT! Get laid back with the Class AA Certified Whitby Sweatshirt