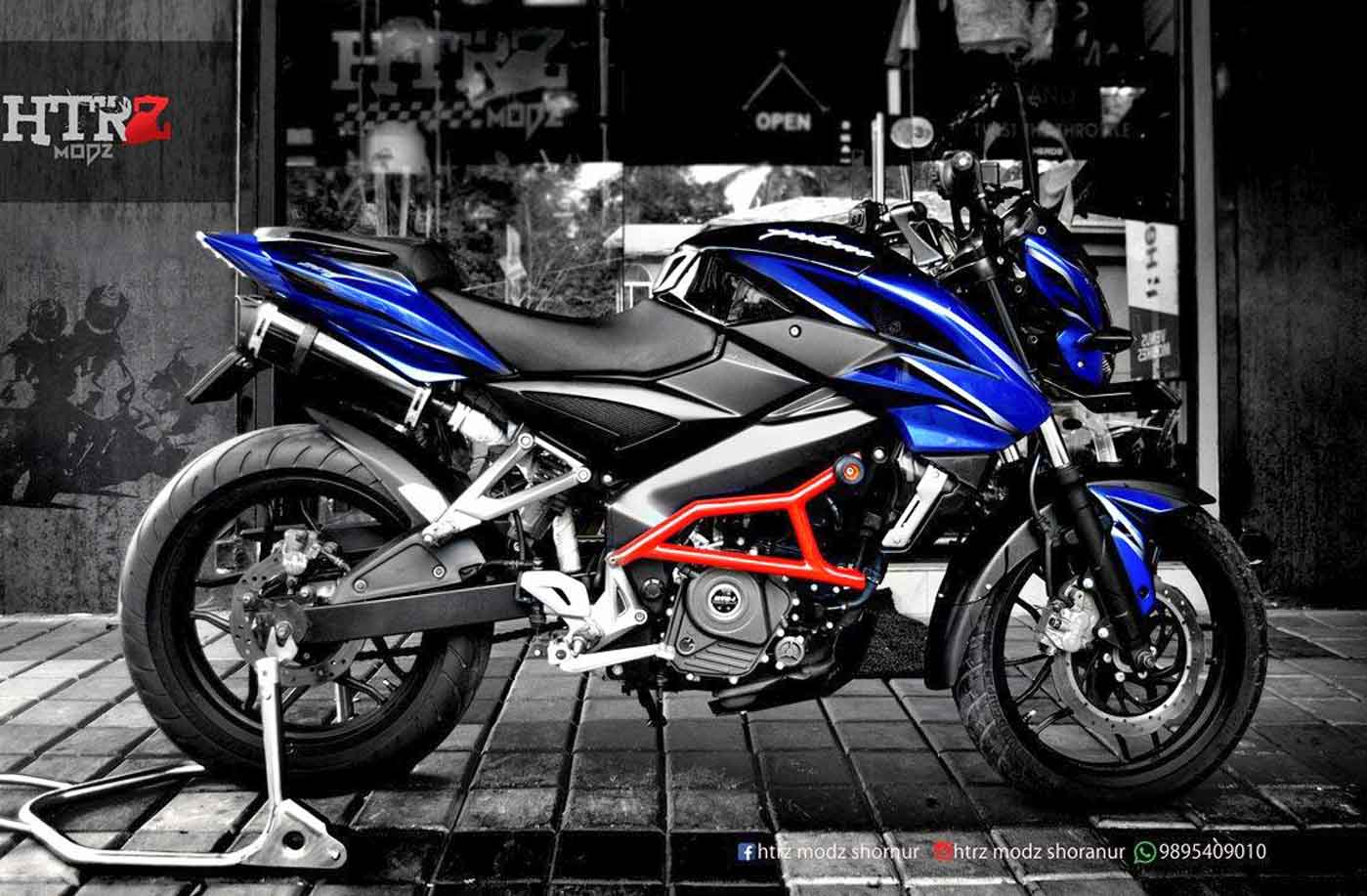 Here is a list of 6 upcoming scooters and motorcycles coming soon to showrooms nationwide.

As the holiday season approaches, manufacturers are launching new products in the Indian market to show increasing sales figures. While a slew of new 2-wheelers have just been launched in the country, a few others are waiting their turn to arrive in showrooms. From mainstream brands like Bajaj and TVS to high-end companies like BMW and Aprilia, almost everyone has a product to introduce into the Indian automotive space.

To let you know what will be launching in the Indian market soon, here is a list of all the products. And it includes both gasoline and electric two-wheelers, including scooters and motorcycles.

The first on this list is the Royal Enfield Classic 350. The bike enjoys a strong cult following with the Indian public, and it will soon receive a host of changes. The list includes the J platform, the new engine and the Tripper navigation system. Yes! These components will be borrowed from the Meteor 350 to make the updated Classic 350 a more refined product. Together with the new 349cc thumper, it will deliver 20.2hp of peak power and 27Nm of max torque. The launch is fast approaching. Also expect a slight price increase compared to the outgoing model. 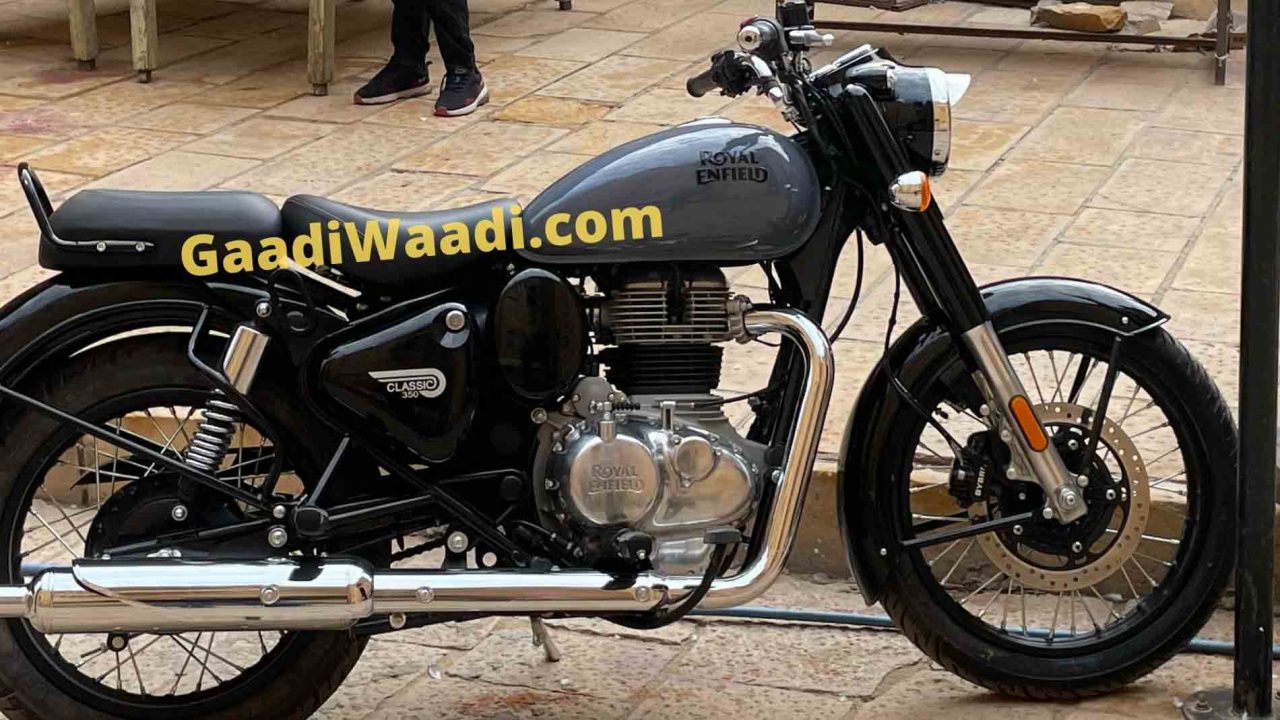 The Aprilia RS660 has already landed on Indian soil. The bike is set to arrive in showrooms as it heads into the country as a CBU. It is likely to be priced at around Rs. 13.50 lakh, ex-showroom. The RS660 will use a 659cc twin-cylinder engine that develops 101 PS against 67 Nm. It will be mated to a 6-speed gearbox with a bidirectional quickshifter, as well as a slip clutch. In addition, three paint schemes will be offered: Lava Red, Acid Gold and Apex Black.

Initially, the bike was due to go on sale in the first quarter of this year. Due to the pandemic, TVS will now launch it on August 30 at the Madras Motor Race Track in Chennai, Tamil Nadu. The updated version of the bike is expected to come with preload adjustable front forks and a retuned motor. A slight increase in prices is expected, along with an increase in power and torque outputs. 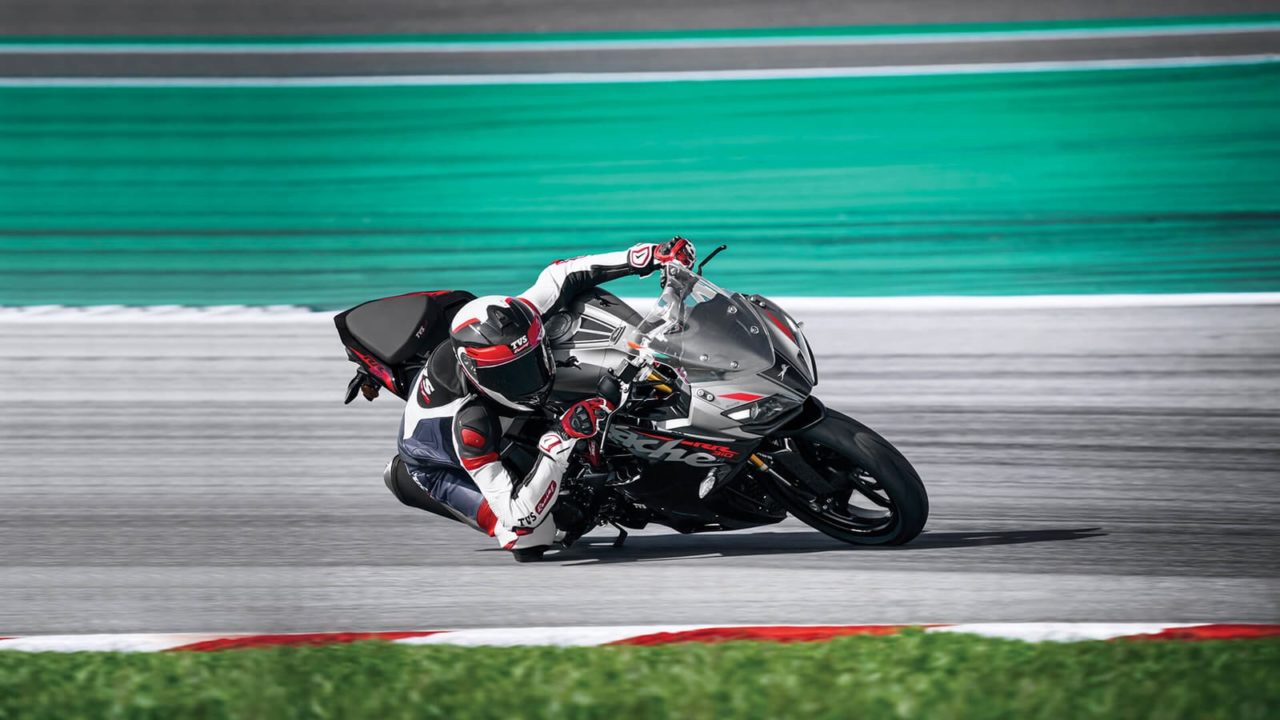 As the Pulsar brand celebrates its other anniversary in November this year, the local brand has confirmed the launch of the biggest Pulsar of all time. The bike is expected to be the new Pulsar 250 in its bare, streamlined iterations. The new Pulsar 250 motorcycles will use an all-new chassis and an all-new engine.

Power and torque outputs are assumed to be in the range of 24 Bhp and 20 Nm, respectively. In addition, the motorcycles will come with next-generation features, such as Bluetooth connectivity, turn-by-turn navigation, digital cockpit and full LED headlights.

The Bavarian brand’s first scooter in India will be the C 400 GT. The C 400 GT will be marketed in three color options, further accentuating the overall appeal of this well-designed scooter. It will also be loaded with features. The list will include keyless start and stop, electronic stability control, LED lighting and more.

A high-performance suspension will be available on board, while it will be powered from a single-cylinder 400 cm3. The maximum power output of this engine stands at 33.5 Bhp, while it produces a maximum torque of 35 Nm. The C 400 GT is expected to go on sale at around Rs. 6 lakh, ex-hall. exposure. 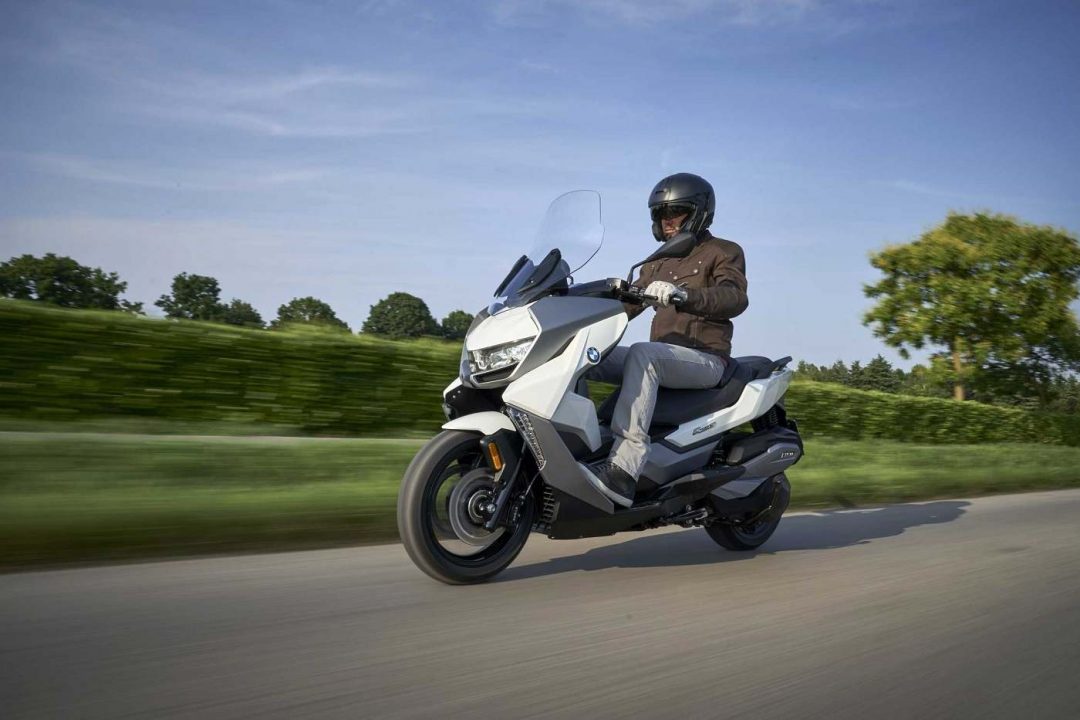 Hero MotoCorp recently released a new teaser for their upcoming electric scooter. Of course, the scooter looks futuristic in the teaser image, from everything in it. Coated in a two-tone white-black paint scheme, it draws attention to the blurry image. According to rumors, the 2-wheel giant will likely launch a reworked avatar of the Gogoro VIVA electric scooter, equipped with a 3 kW motor and offering a range of only 85 km.